Why Custom Mouthguards Are Essential To Return To Sports 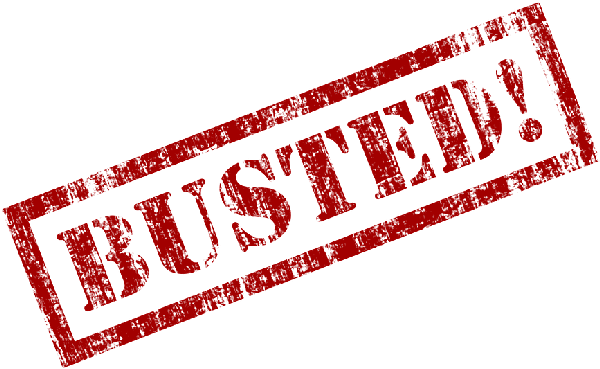 The Truth About Mouthguards: Let’s Bust Some Myths!