Team Sports: Three Tips To Help You Onboard New Athletes

Communication Is Key To Team Sports. So How Do Your Players Communicate? 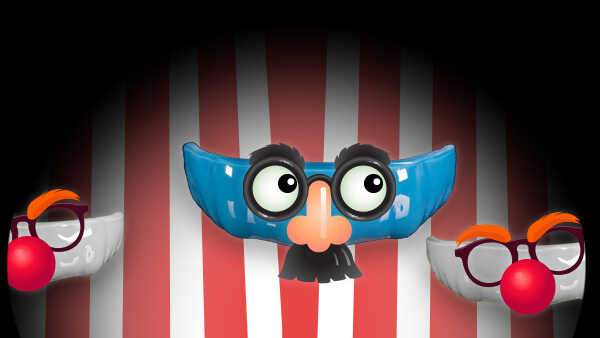 Don’t Be Fooled This April: What Makes A Real Custom Mouthguard?