“Thank you so much for the awesome guard! It fits so perfectly and the logo is amazing!” 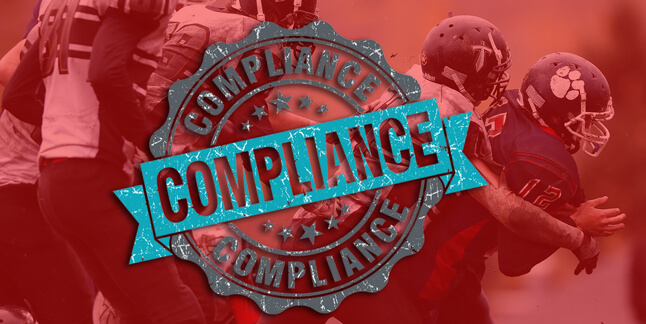 Athletic Equipment: How Do You Guarantee Your Players Are Compliant?