“Got it today and it is totally awesome! Wore it to practice tonight and it was like I have had it for years. Thanks a ton!” 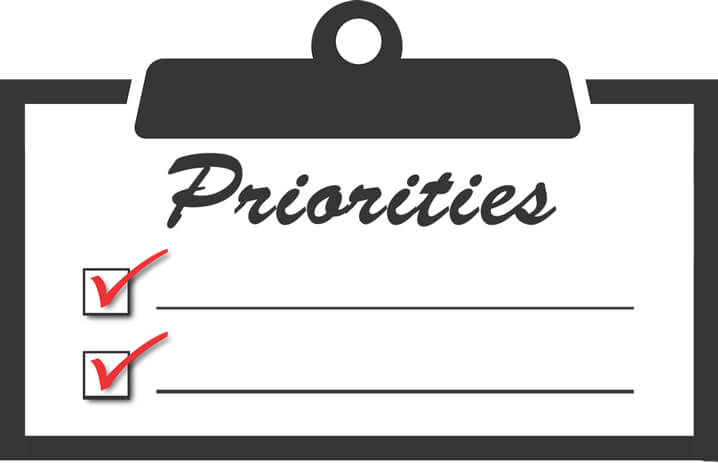 In A Year Of Change, Your Equipment Priorities Should Remain The Same